Dan started flyfishing over 35 years ago, and he’s been leading and hosting groups on trips to Mexico, Alaska, Nunavut, and other Caribbean destinations for over 5 years. He grew up splitting his time between the flats of the South Texas Laguna Madre and the rivers of Western Colorado. After trout bummin’ throughout his college years he finally gave in and forced himself into a “job that pays”, but would also allow him to travel. He spent the next 12 years flying for the Navy, and got off of active duty in 2001. He now flies for FedEx. Needless to say this job allows for quite a bit of globe trotting with a strong focus on worldwide fishing while not flying. He has gotten the opportunity to fish the Rockies, the Keys, New Zealand, Tasmania, Bahamas, Belize, Mexico, Hawaii, Turks and Caicos, Alaska, Argentina, Chile, Cuba, Christmas Island, Seychelles, Arctic Circle, and Baja. Bonefishing in Hawaii has been a big part of his focus for the last 5 years along with production fly tying for Mike Hennessy of Hawaii On The Fly. Dan’s favorite niche of flyfishing Southern California has him stalking and sight fishing to corbina and croaker on San Diego’s nutrient rich beaches. 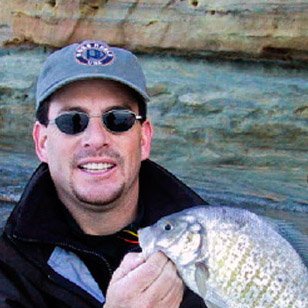 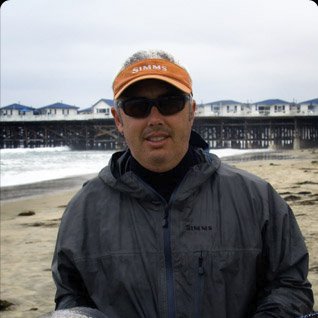